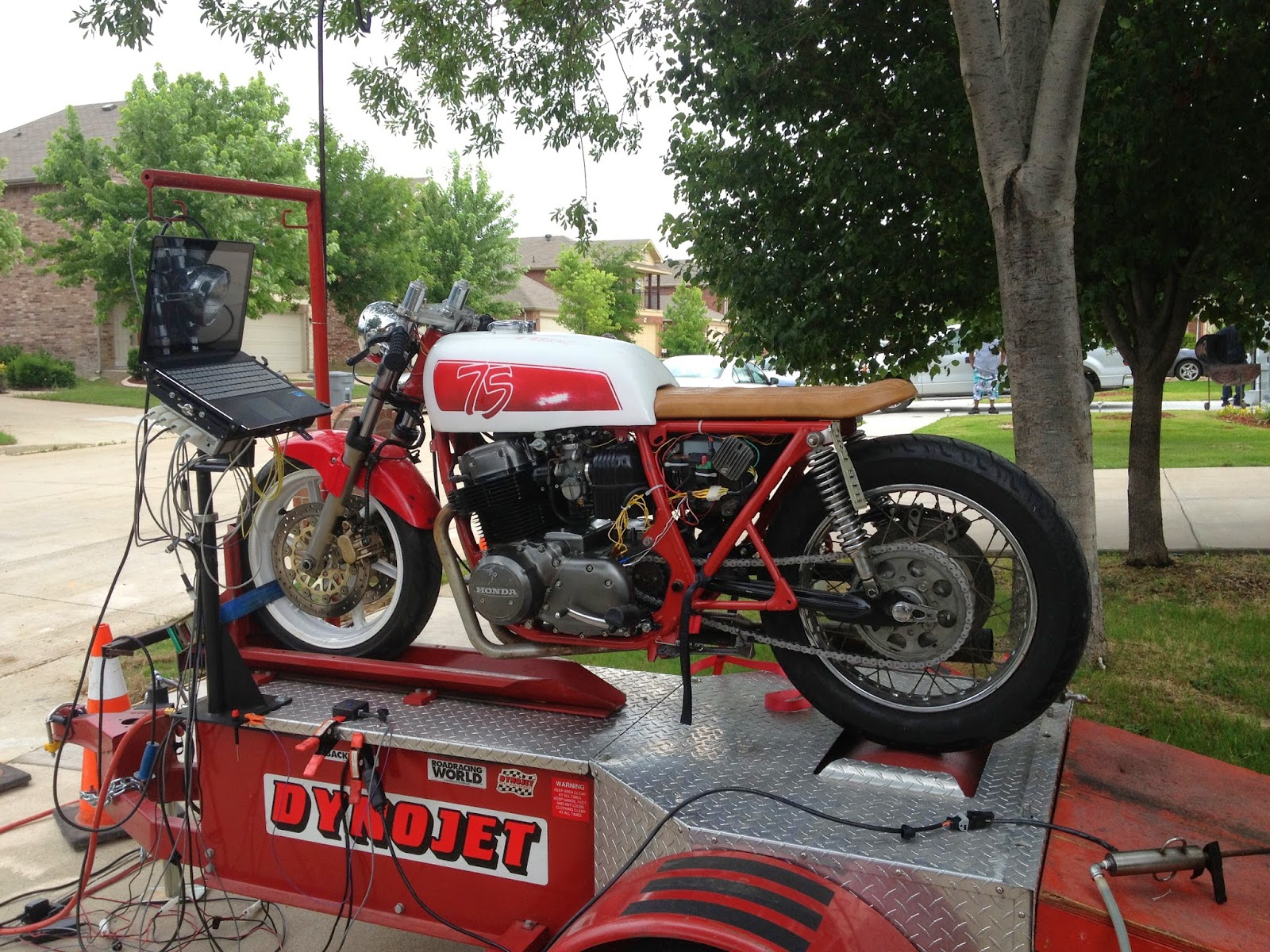 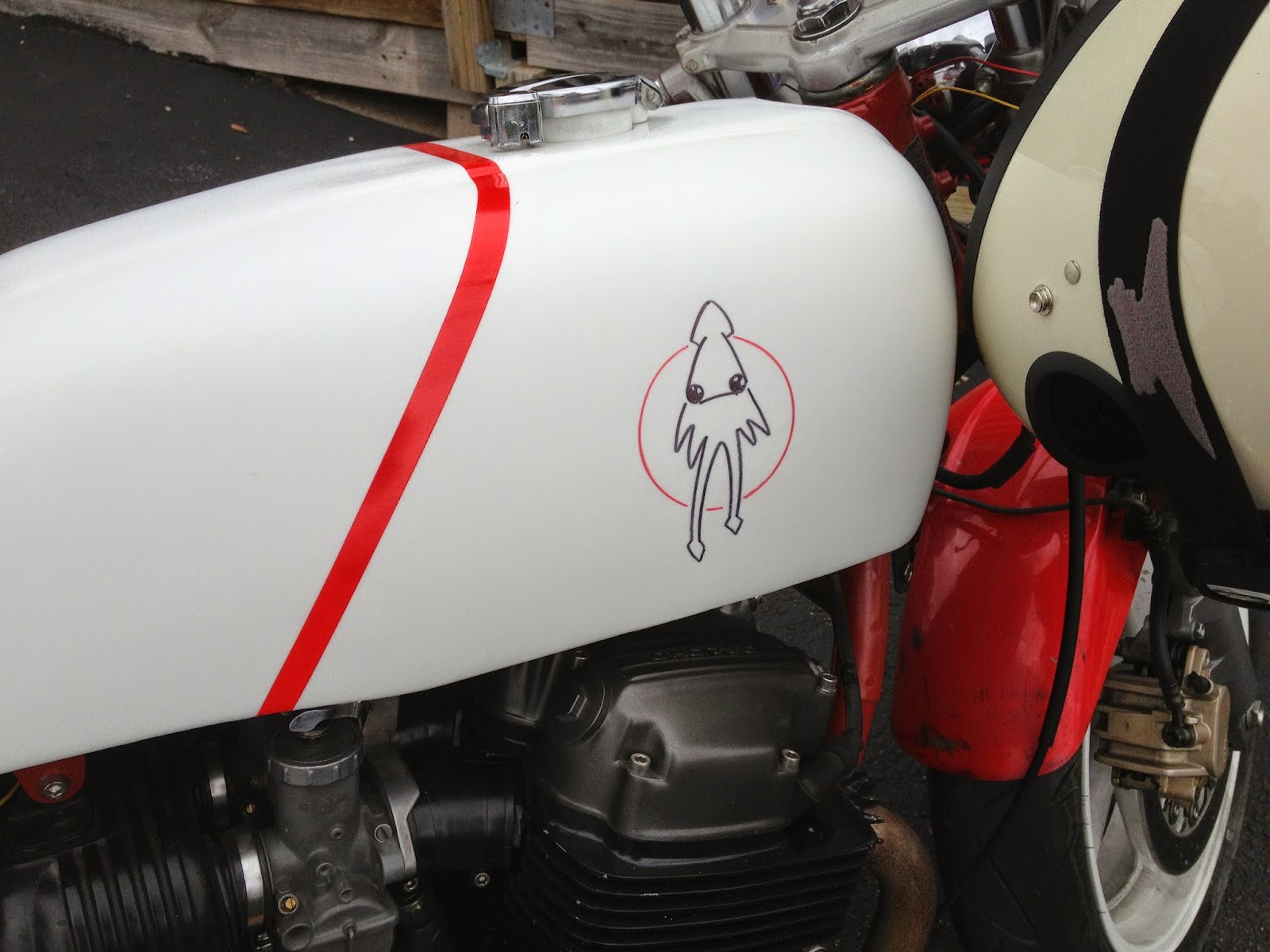 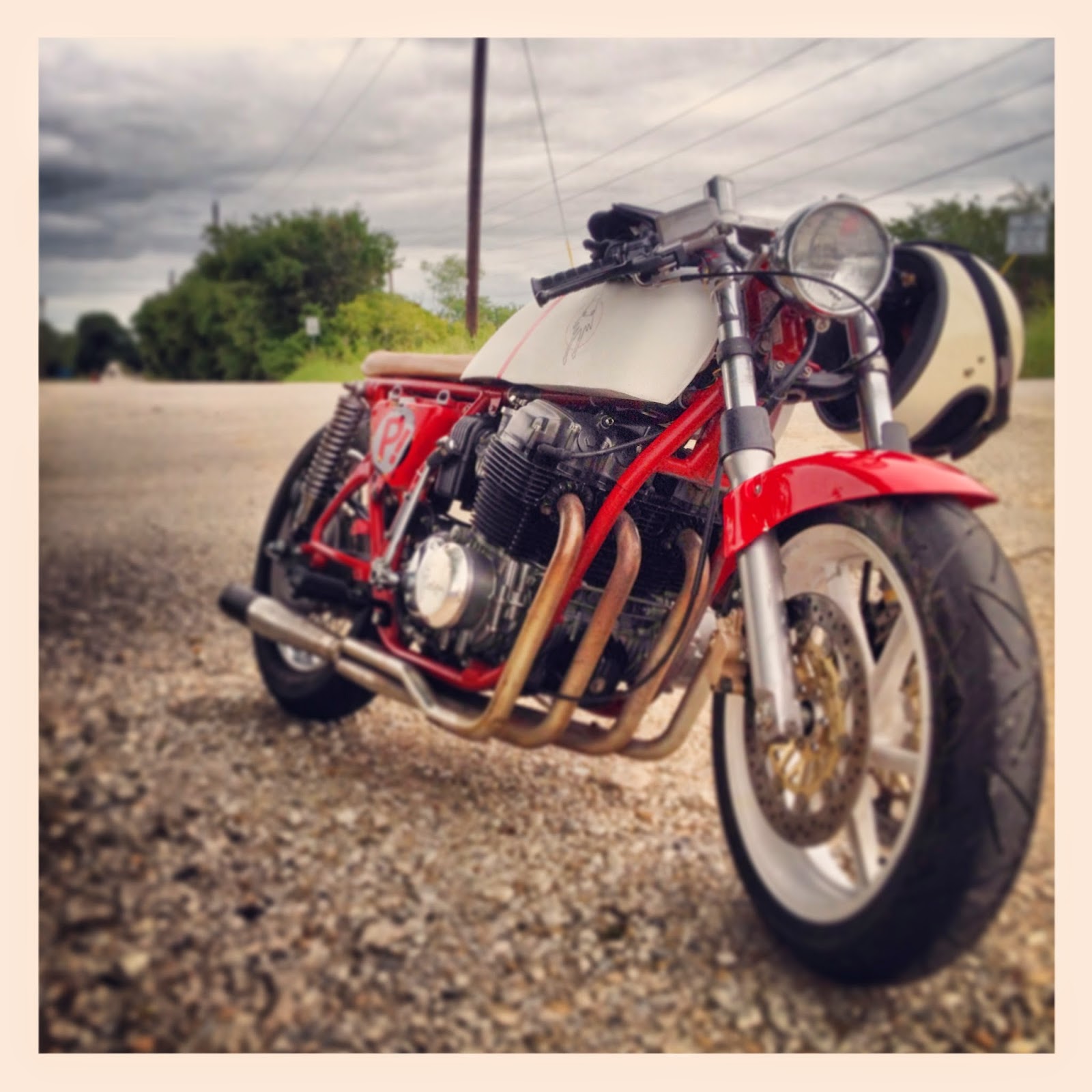 So far, I've only run out of gas twice, and electricity once. Other than that, she's been brick house reliable. Time to dig into the charging circuit a bit.
Posted by Kit at 10:45 AM