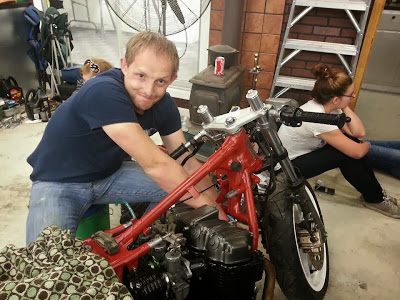 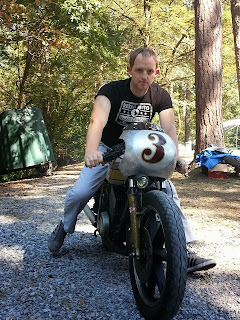 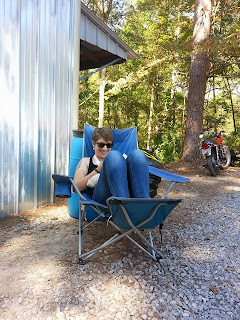 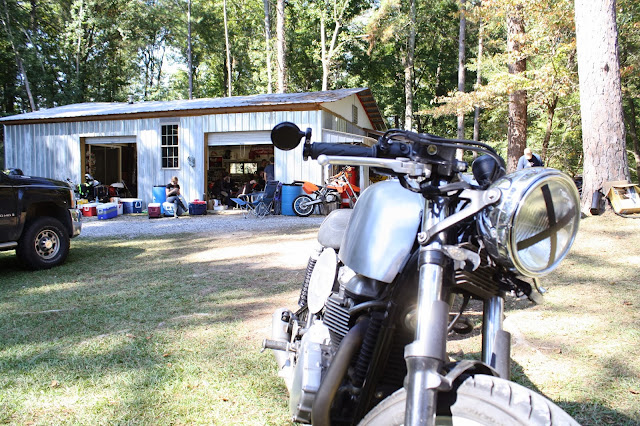 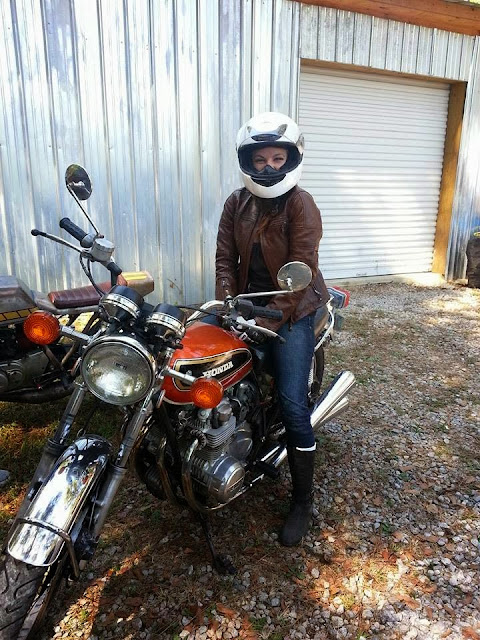 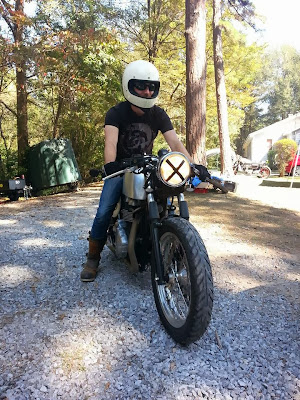 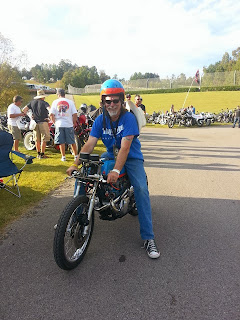 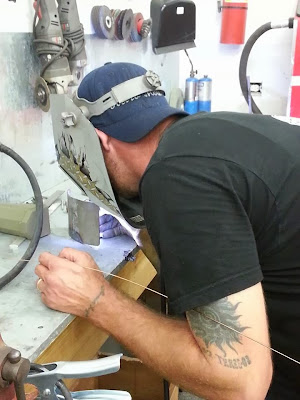 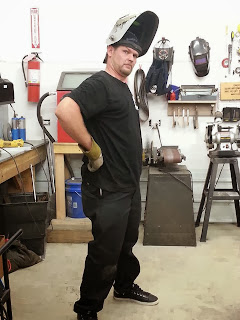 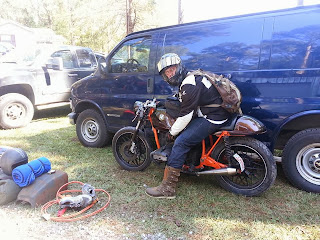 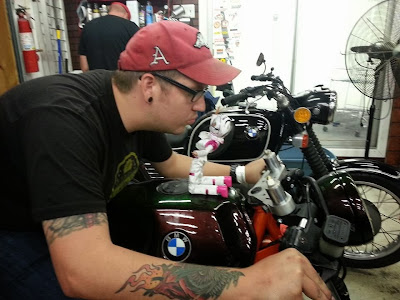 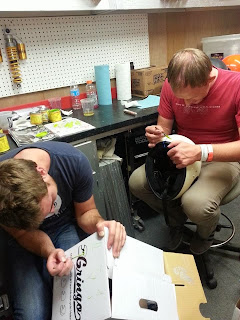 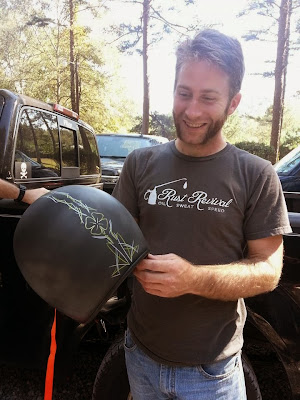 Can you think of anything better to do on a weekend in October. Next year... riding Sqiud.
Posted by Kit at 12:00 PM