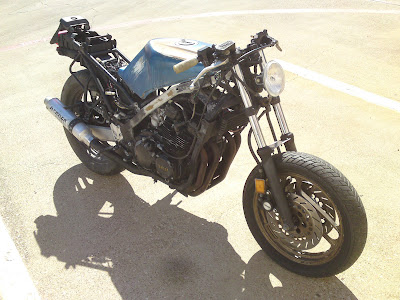 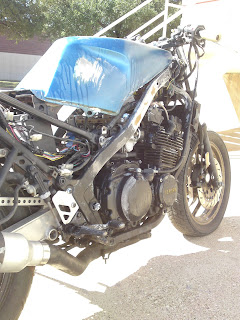 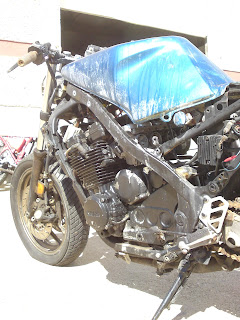 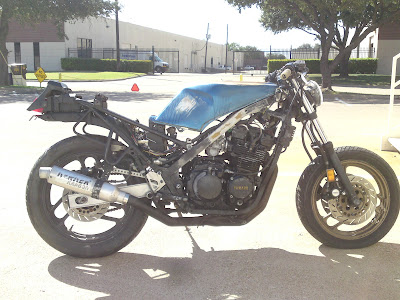 I love it's stance and the pointy tank. I might have to restore one of these for the next project... but I'm getting ahead of myself.
Posted by Kit at 1:57 PM